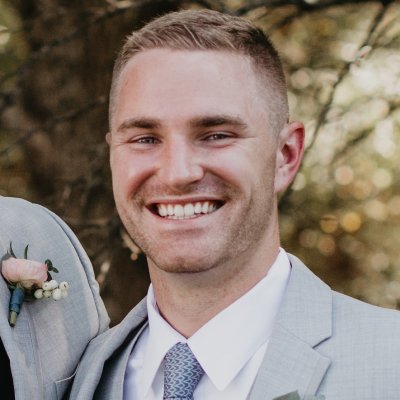 Overnight, tens of millions of people now own bitcoin!

Happy belated Valentine’s Day to all you love birds out there. 🐦 Today, to celebrate bitcoin breaking $50k (yes, that’s fifty thousand dollars), we’re going to be discussing it and how tens of millions of people now have exposure to it overnight. Let’s dive in!

“[…] we may invest […] in certain alternative reserve assets including digital assets, gold bullion, gold exchange-traded funds and other assets as specified in the future. Therefore, we invested an aggregate $1.50 billion in bitcoin under this policy and may acquire and hold digital assets from time to time or long-term.

I want to emphasize, that is billion, like with a “B”. You might be thinking “okay, cool, what does Tesla have anything to do with this”?

About two months ago, Tesla was added to the S&P 500. There’s a few requirements of companies to be in the S&P 500, and Tesla finally met them (emphasis mine)

What is the S&P 500? It’s a list of 500 large companies in the U.S. It’s pretty much a “who’s who” of the United States’ corporate sector. It’s weighted by market cap; thus, the larger the company, the larger the effect it has on the price of the index. Retirement accounts want to be diversified as to reduce risk such that if one company may go bankrupt, you’re still invested in their competitors and many other companies so that your portfolio doesn’t also… go bankrupt. Retirement accounts will do this through ETFs that track the S&P ($SPY, $VOO, $IVV, etc). Basically, one share of an ETF that tracks the S&P will hold:

Bitcoin in the S&P

That’s the spiel, hopefully you found this interesting and/or insightful!

Thank you for reading.

Remember to HODL, because we’re going to the moon. 🚀

How to Identify Fake AirPods Pro

Top o’ the mornin’! Intro Wanted to make a quick post on how to identify fake vs. real AirPods Pro. I ended up buying some fake ones off of Craigslist, and want to avoid others from doing th...

Good evening, world! Matt Popovich here. Above is the first video of my YouTube channel. I want to give a bit of an intro on what I plan on doing on that channel. I expect I’ll be periodical...

What I’m working on So, I’m working on a post/video for the WowGo 2S electric longboard. I’m doing a range test in two of the three different modes and I’m also going to be doing a “highway” a...